Ana Dana Beros is an independent architect, curator and editor focused on creating environments that catalyze social change. Co-founder of ARCHIsquad – Division for Architecture with Conscience and educational programs UrgentArchitecture. Interest in architectural theory and experimental design led her to co-found Think Space andFuture Architecture platforms. Her project Intermundia on trans- and intra-European migration was finalist for the Wheelwright Prize at GSD Harvard and received a Special Mention at the XIV Venice Architecture Biennale (2014). She was one of the curators of Actopolis – a transnational artistic laboratory with urban interventions in Athens, Belgrade, Bucharest, Mardin, Oberhausen, Sarajevo and Zagreb (2015-2017). Currently, she is the vice-president of Croatian Association of Architects (2017-2019).

Ana is currently an artist in residence with Folkestone Fringe for the MagiC Carpets Creative Europe Platform, using Urban Room Folkestone as her base. 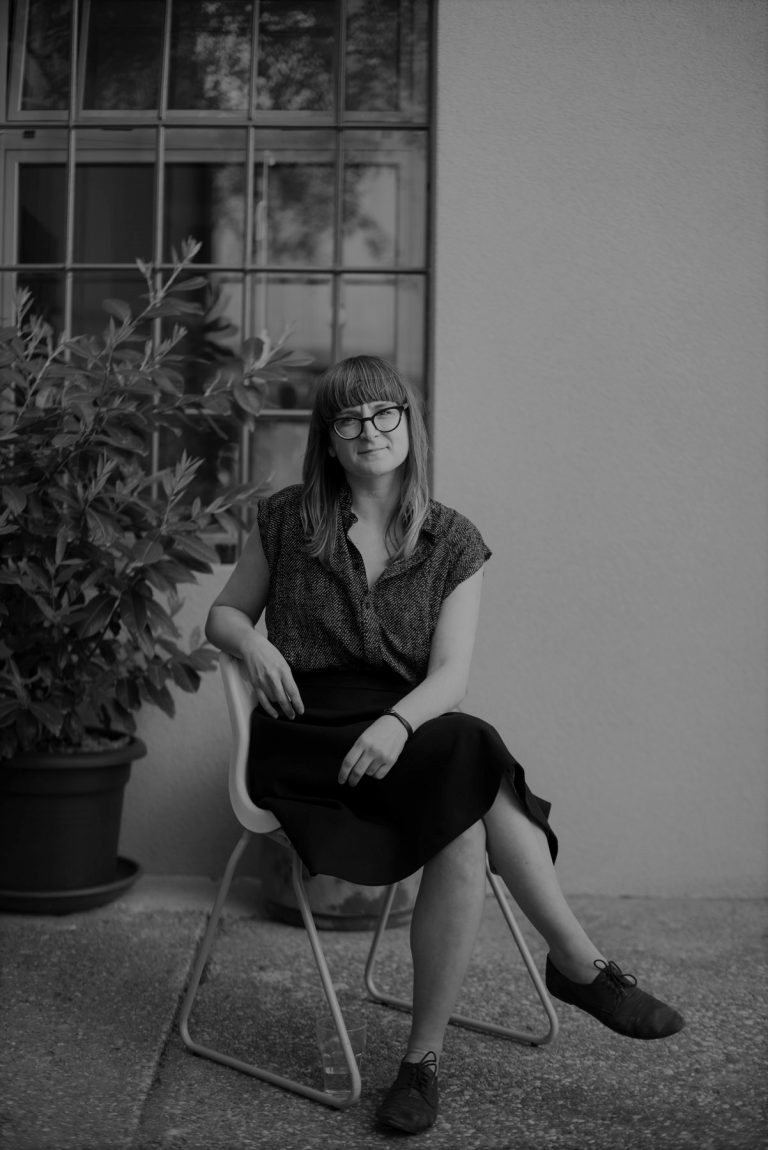