Diane Dever is an inter-disciplinary artist/curator/producer who works collaboratively to explore the intersections of public, private and liminal space. Her work seeks to provoke insight into how urban space is experienced, quantified, produced and understood. She does this by making interventions in public space and by curating festivals, projects and events. She is interested in the notions of Civic and Public – how people connect to place, each other and larger concerns in the world around us. She is motivated by how the creation of opportunities in art making or business enables a holistic approach to development that can benefit all.

Since 2008 she has led Folkestone Fringe, an arts and artist development agency, who through the commissioning of place based art, architecture, performance and sound, connect people to the changes happening in the place they live.

In 2015 she was given responsibility for the curation – as a social space – of Folkestone’s Harbour Arm, a one kilometer long ferry and railway terminal undergoing extensive restoration. The space has become a successful food and social destination. In 2018 it welcomed over 350 000 visitors and to date 24 new start-up businesses have been established, that collectively turnover £1million annually

In 2015 Folkestone Fringe was commissioned to produce an Urban Analysis of Folkestone as a research tool for Folkestone Triennial artists and (an evolving) foundation document for Urban Room Folkestone. Diane became Chair of the national Urban Room Network this year.

Diane is a researcher at the Institute for Public Art. In addition she sits on the Arts and Place Working Group for Place Alliance, a movement dedicated to campaigning for a culture where the quality of place becomes an everyday national and local priority. 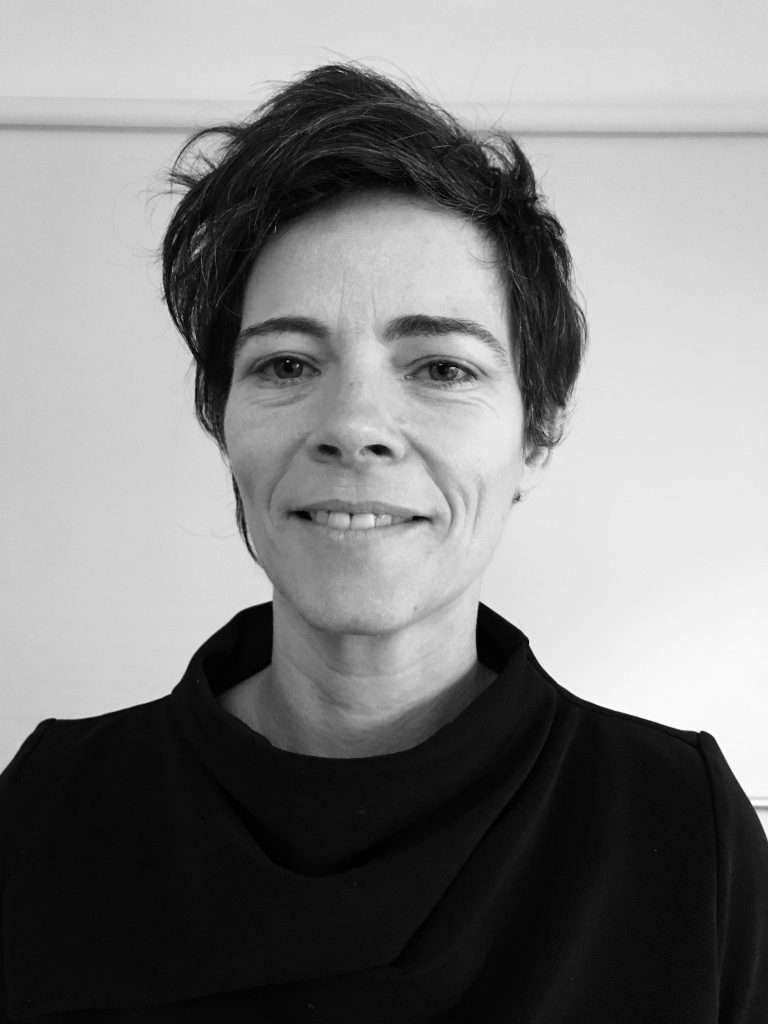