Christopher is an economist with practical experience in housing –  he has built, converted and extended over 30 houses, run a building company and from 1972 to 1984 managed a small co-ownership housing association in Sussex. The design of both buildings and leases were intended to allow people with a mix of financial and life circumstances to share a common site.

He is also involved in a project in Switzerland where he oversees 14 units held in a company responsible for leasing them at affordable rates in an architecturally impressive setting within a legally robust situation, that provides great housing and a sense of shared space and community.

In Argentina he is a consultant to a similar project in San Andres de Giles, where he is part of a team building ten houses set around a community centre and youth engagement project, which will also give young people employment and trades experience.

As an academic involved at policy level he has contributed to an EU-funded study on social housing in Europe and has recently submitted a paper on ‘Market Solutions to Britain’s Housing Crisis’ to the Institute of Economic Affairs in London. 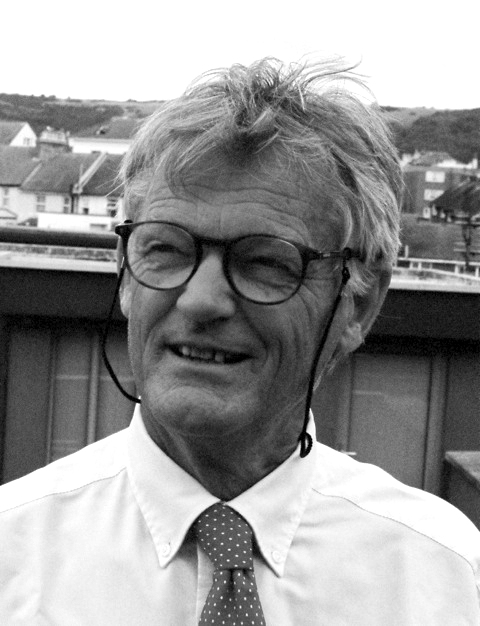