We are very pleased to announce that we have extended the duration of Black Chronicles by a week until 10th November.

Part of the The Missing Chapter project, which aims to bring together a distinct body of photographs that showcases diverse ‘black presences’ in Victorian and Edwardian Britain, offering a unique portrait of black lives and migrant experiences during the decades following the birth of photography in 1839.

They portray a diverse range of people living and working in Britain at the time, from politicians to performers to service men and women.

Their collective presence bears direct witness to the nation’s colonial and imperial history, and the expansion of the British Empire during the 19th and 20th Century.

These portraits reveal an important, complex black presence in Britain before the SS Empire Windrush steamship arrived in 1948, which is often cited as a key moment in the emergence of a multicultural British society.

Photographed in commercial studios in the latter half of the 19th century, many lay buried deep within the archives for decades, unseen for more than 125 years. 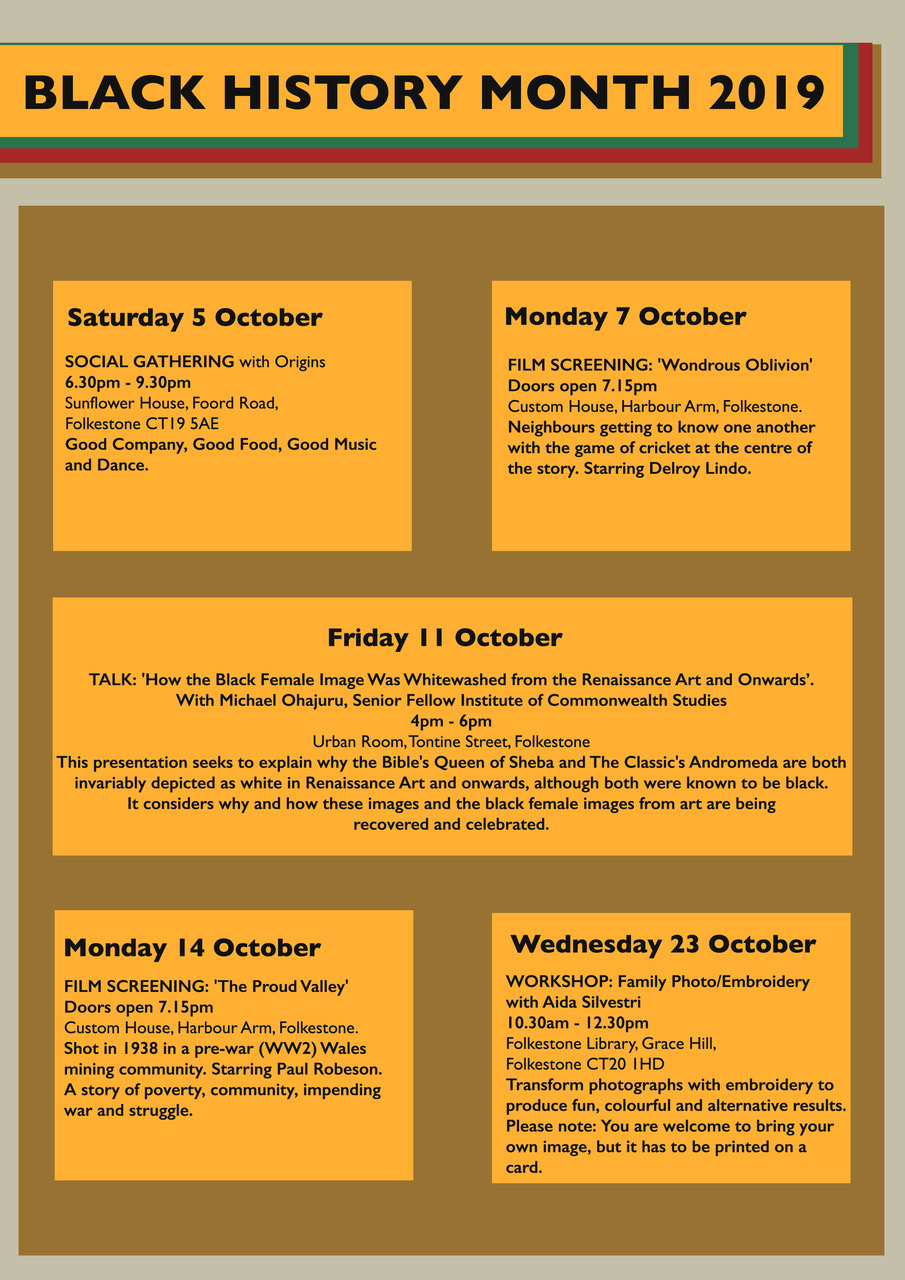 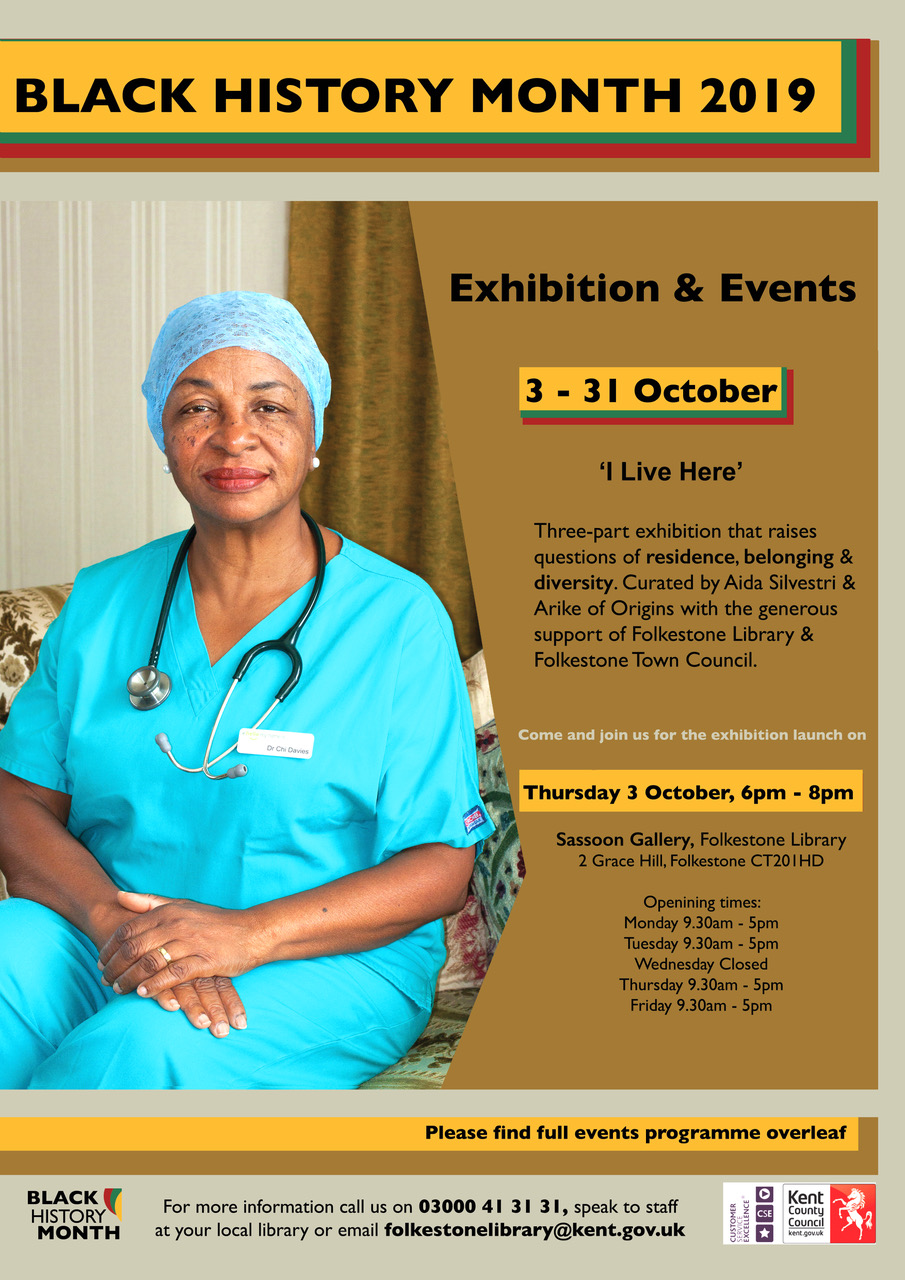 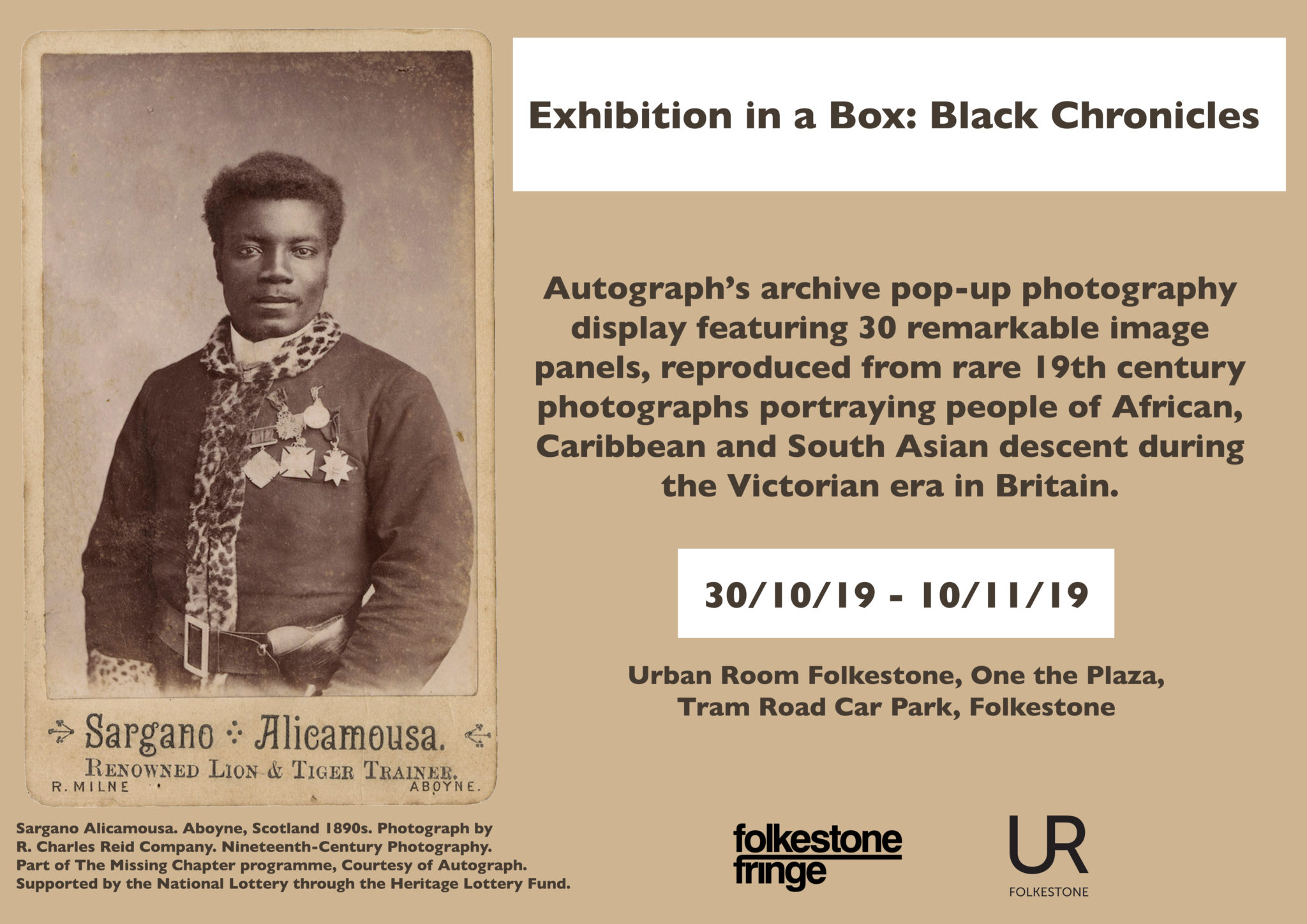