I AM Fully Human | THE FESTIVAL OF LOOKING

I AM Fully Human is a project exploring the image of a Black man through portraiture and fashion in honour of Arike (1949-2020).

“Whatever a Black Man can do to remind himself that he is fully human to do it and to keep doing it… I don’t think we need to do more than that…it is just to remind ourselves that we are fully human.” – Arike

Stereotypical views have obscured the images of Black men for centuries. Racial and class inequalities, systematic discrimination and the media have contributed to creating a distorted portrayal of Black men in which they are pathologised. Black men’s real lived experiences and achievements are underrepresented and overshadowed by the representation of them as perpetrators of violent crimes. George Floyd’s death, and subsequent Black Lives Matter protests, have instigated a ray of solidarity and hope around the world and have exposed the racism experienced by Black people. In light of these protests, how can we encourage Black men to reclaim their true identity and create their own narrative?

This project, hosted by Folkestone Fringe, is part of the “MagiC Carpets” Platform co-funded by the Creative Europe Programme of the European Union. This project has generously been supported by Arts Council England. 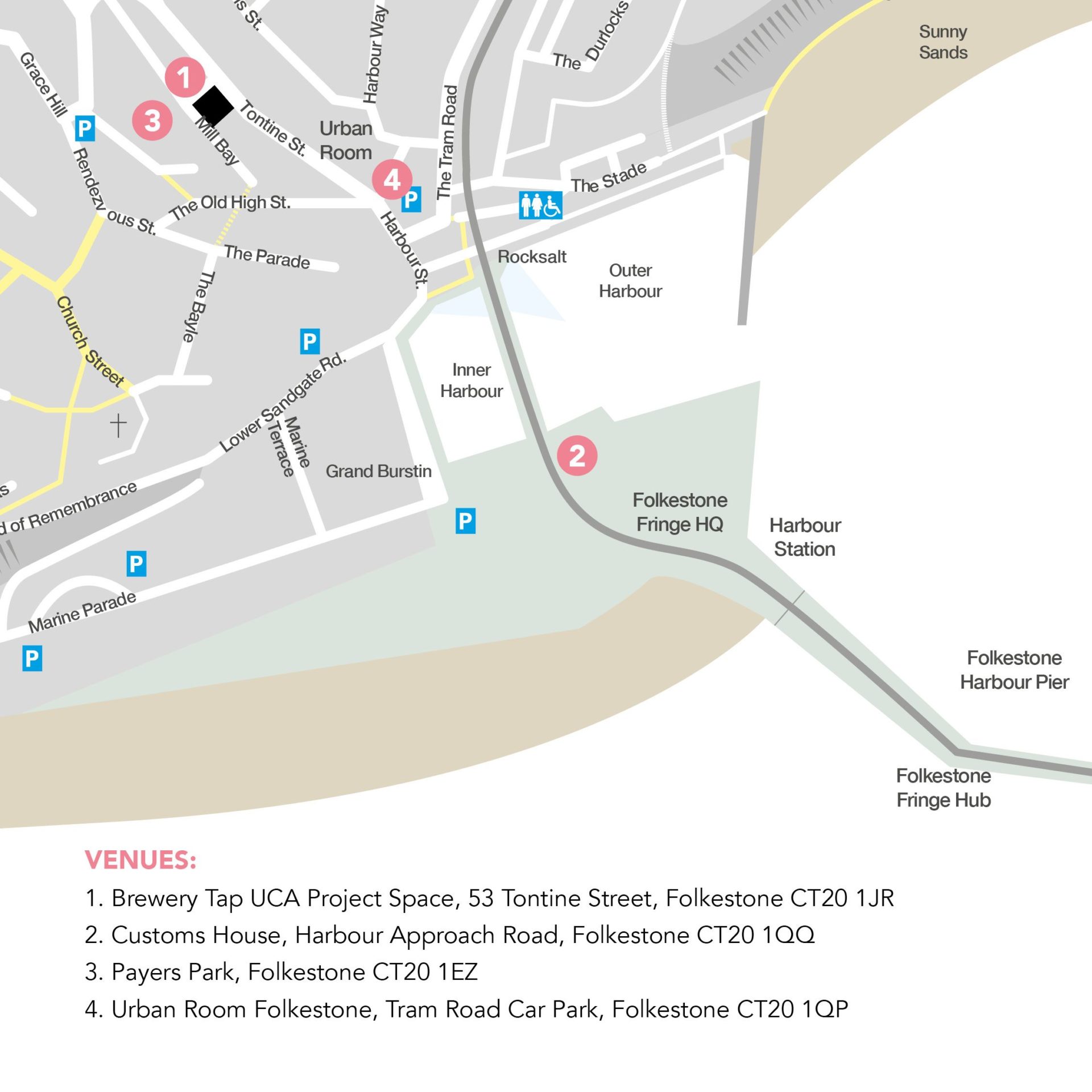 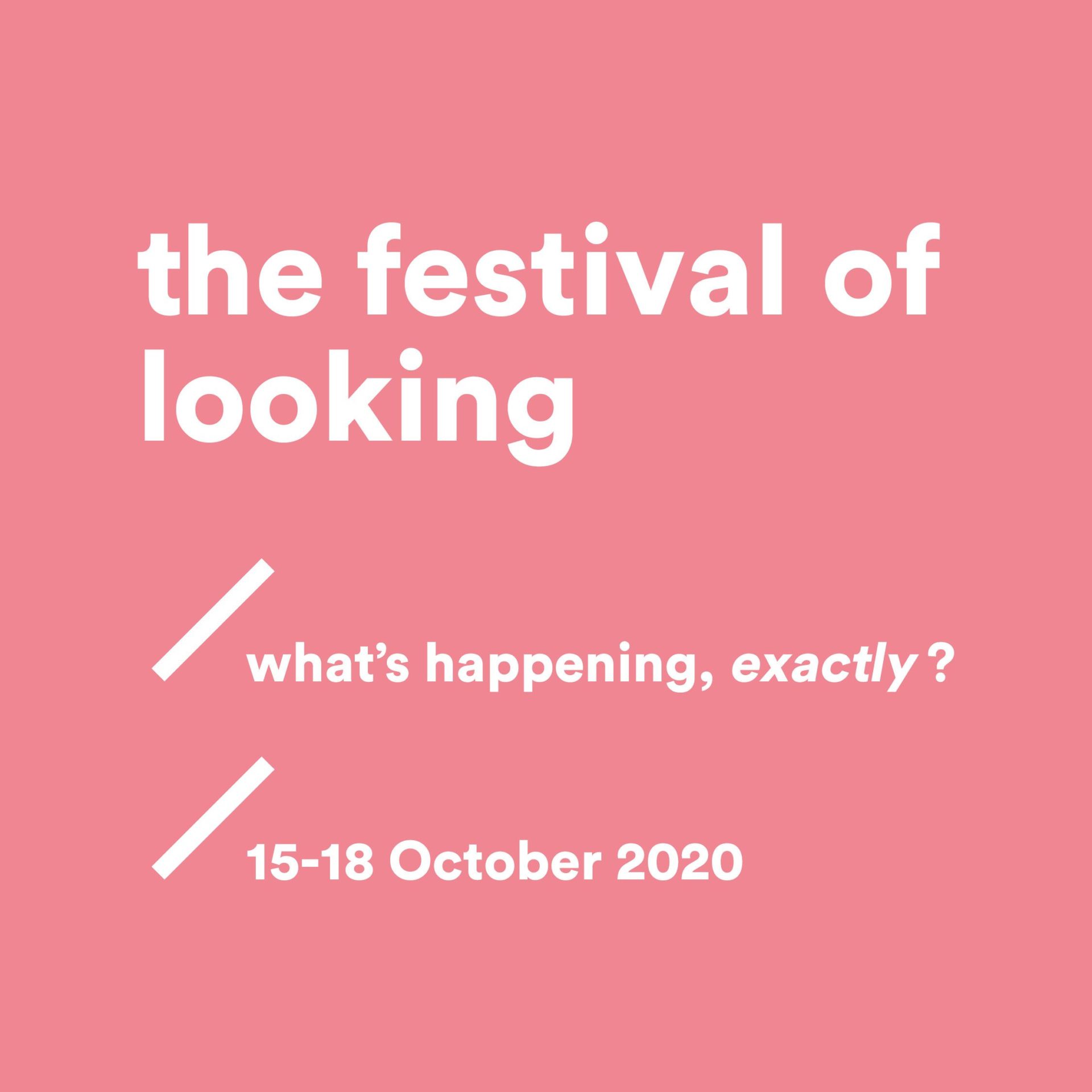