Born in Graz, Austria in 1974, studied engineering and interior design. He worked between 1999 and 2011 at ‘la Fabbrica di Olinda’ and ‘Servizio Educativo di Adolescenti in Difficoltà’ in Milan, Italy as a trainer, designer and workshop manager developing collections of household items and furniture produced by people with mental health issues, school dropouts, and refugees. As part of the Milanese collective ‘esterni’ between 2004 and 2015 he was responsible for the design and set-design of events in public space like ‘Milano Film Festival’ or ‘Public Design Festival’. Through the Berlin-based international network ‘constructLab’ since 2012, he participates in projects of temporary architecture, building and activating collectively urban spaces. In 2013 he moved to Porto, Portugal where he develops local projects in public space with community participation.

Patrick is currently an artist in residence with Folkestone Fringe on the MagiC Carpets Creative Europe platform, using Urbn Room Folkestone as his base. 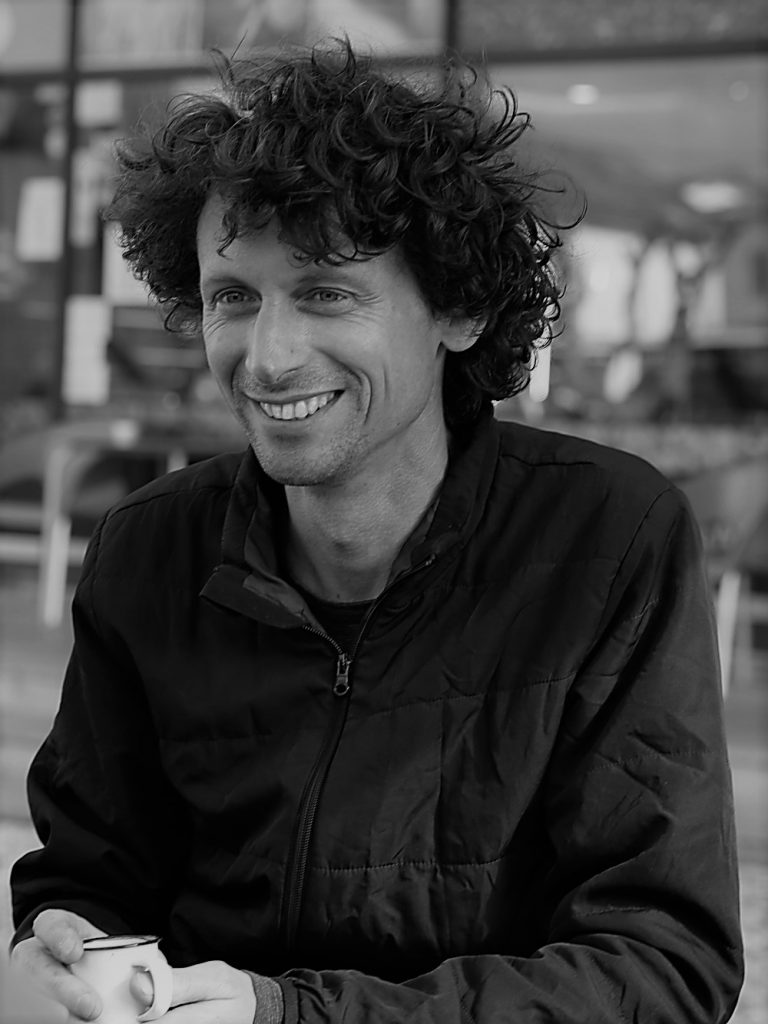